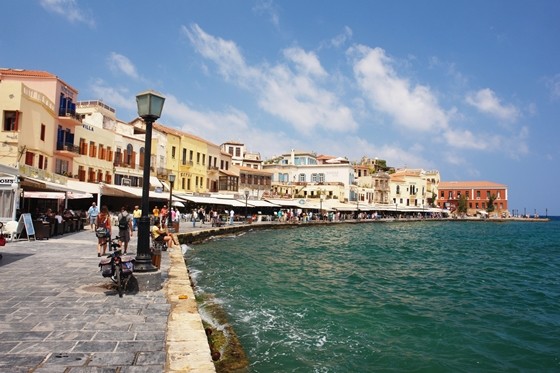 Crete simply has it all!

Crete is the largest island in Greece, and the fifth largest one in the Mediterranean Sea. Here, you can admire the remnants of brilliant civilizations, explore glorious beaches, impressive mountainscapes, fertile valleys and steep gorges, and become part of the island’s rich gastronomic culture. Crete is, after all, a small universe teeming with beauties and treasures that you will probably need a lifetime to uncover!

The region of Chania, on the western side of the island, is dominated by the impressive White Mountains (in Greek: Lefka Ori) and its famous National Park, which occupy the largest part of the region.The Prefecture of Chania provides tourist services and activities of all kinds, satisfying all the choices. The city of Chania maintains unaltered all of its characteristics, from the time of the Venetian Rule up until today.

Wandering around the Old Town’s maze-like alleys with the beautiful Venetian mansions, the fountains and the elaborate churches will help you discover well-preserved historical monuments. Get familiar with the city of Chania by wandering around in its streets, visiting its museums and admiring the different architectural styles presenting the historical route of the city. Chania is a paradise for food and wine lovers. Here you can taste the famous Cretan cuisine with a glass of excellent Cretan wine. Don’t miss the opportunity to visit many wineries, where you will get to know the varieties of the Cretan terrain, the special local gastronomy and – let’s not forget – the outstanding Cretan hospitality!

The largest and most densely populate region on the island of Crete is Heraklion (pronounced Iraklion). Nestling picturesquely among two imposing mountain ranges – Idi (Mt Psiloritis) to the west and Dikti (Lasithiotika mountains) to the east– Heraklion boasts exceptional archaeological treasures, significant coastal settlements, a series of picturesque villages, vast valleys with olive groves and vineyards as well as the best organised tourist infrastructure in Crete. A unique combination of urban scenery and natural wealth makes the region of Heraklion an appealing all-year-round destination.

Lasithi (Lassíthi) region. Welcome to the easternmost and least mountainous region of Crete, where the population resides in four semi-urban centers: Agios Nikolaos, Ierapetra, Sitia and Neapoli. The mythical palm tree forest of Vaï, the Gulf of Mirabello, the windmills on the Plateau of Lassithi (the largest in Crete), beaches lapped by crystalline water, beautiful cities and luxurious hotel resorts all make up a rather fascinating world.

Due to its geographical position between Africa, Europe, and Asia Minor and due to its mild climate, Crete became a center of culture as early as Neolithic times. The first prehistoric settlements appeared in Crete around 6000 BC while in 2600 BC settlers who knew how to craft bronze arrived in Crete. It was then that the illustrious course of the Minoan Civilization began, reaching its peak around 1950 BC with the erection of the imposing palaces in Knossos, Faistos, and Malia. 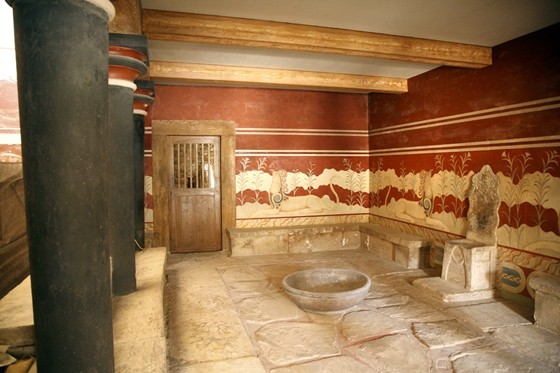 News rent a car reservation office is centrally located very near Heraklion Town. Our Car Rental booking services are available 24 Hours/365 Days. Pickup and Drop off car hire services are arranged upon request at your preferred Heraklion Town Hotel. Make a reservation now and your selected car model will be delivered from our  specialized […] 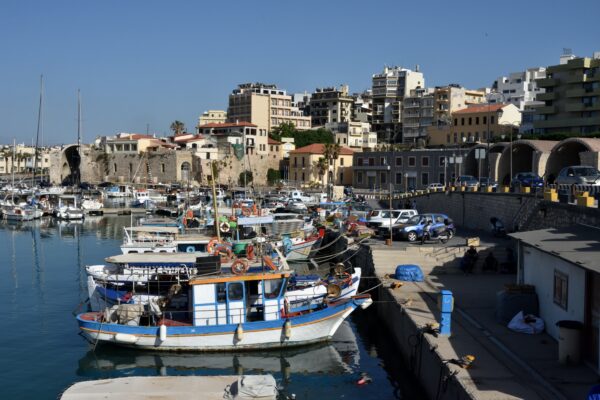 Rent a Car in Heraklion Port

News rent a car provides car rental reservation at Heraklion Port Crete. Make a reservation now and benefit from our 24 Hour Pickup and Drop off services at Heraklion port. Without any hidden fees and extra cost your preferred car model will be delivered upon you ferry boat arrival at the passengers terminal. The port […] 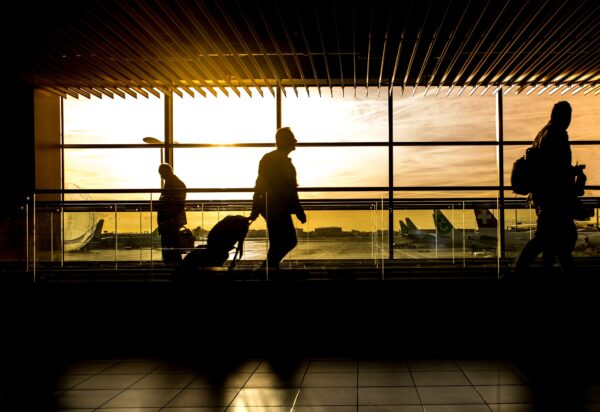 Rent a Car in Heraklion Airport